We've all been sick the last two weeks and are just now on the mend, thus being so late with this post, not that I'm really on time anymore anyways!

Where on earth did February go??
I can't believe we'll be celebrating his first birthday in just three short months.

-Hunter started crawling at the beginning of this month! He's really cruising now, and Claire is not a fan. She used to be able to just move away with all her favorite toys, but now he can chase her down and try to steal her toys. 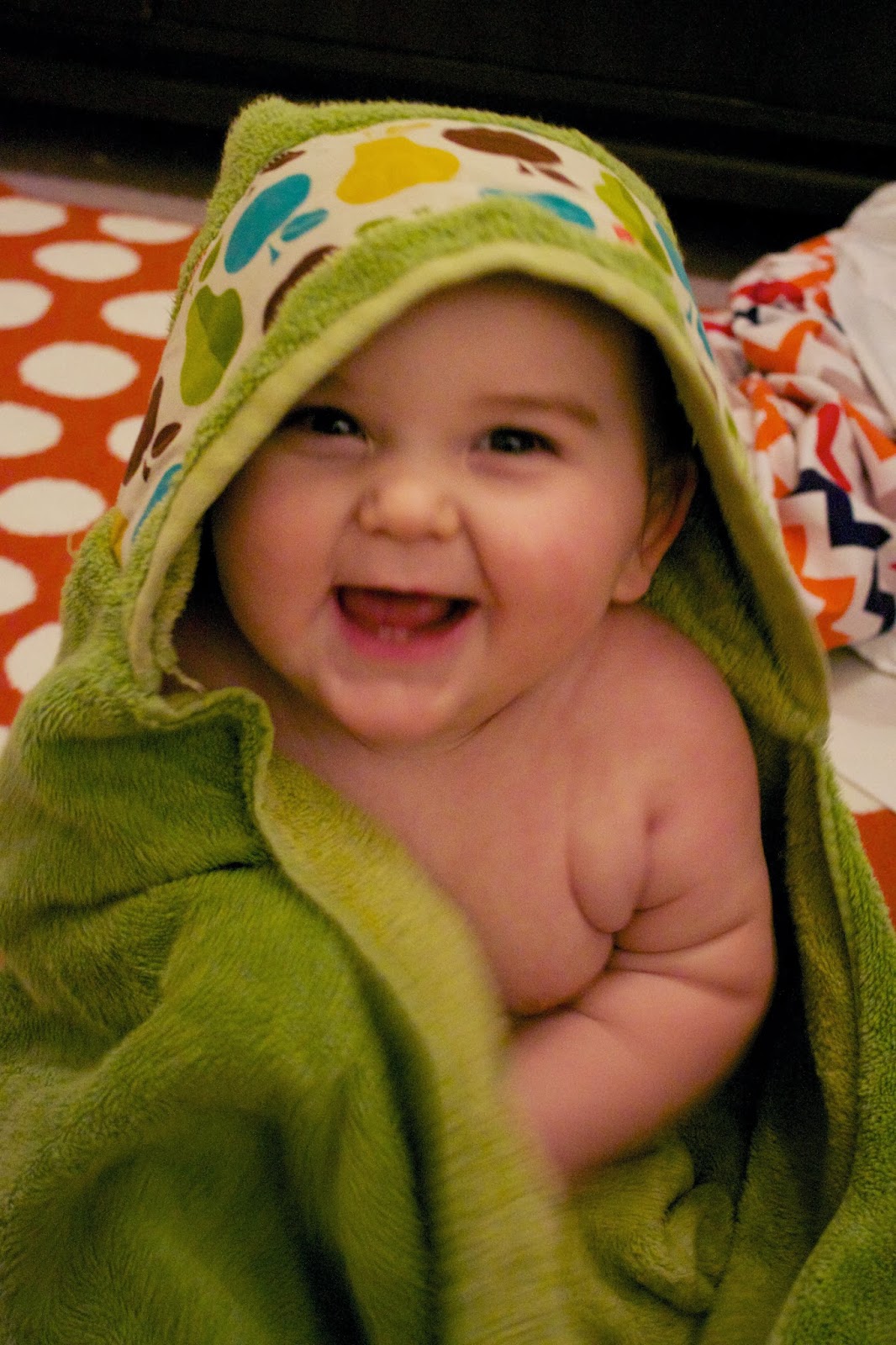 -He also started pulling himself up on things. He's still a little unstable but he loves to stand, so he'll try to pull up on just about anything

-Hunter experienced his first real snow this month, and even had his first sledding adventure too! He was pretty indifferent to the whole thing, but I'll take that over crying. 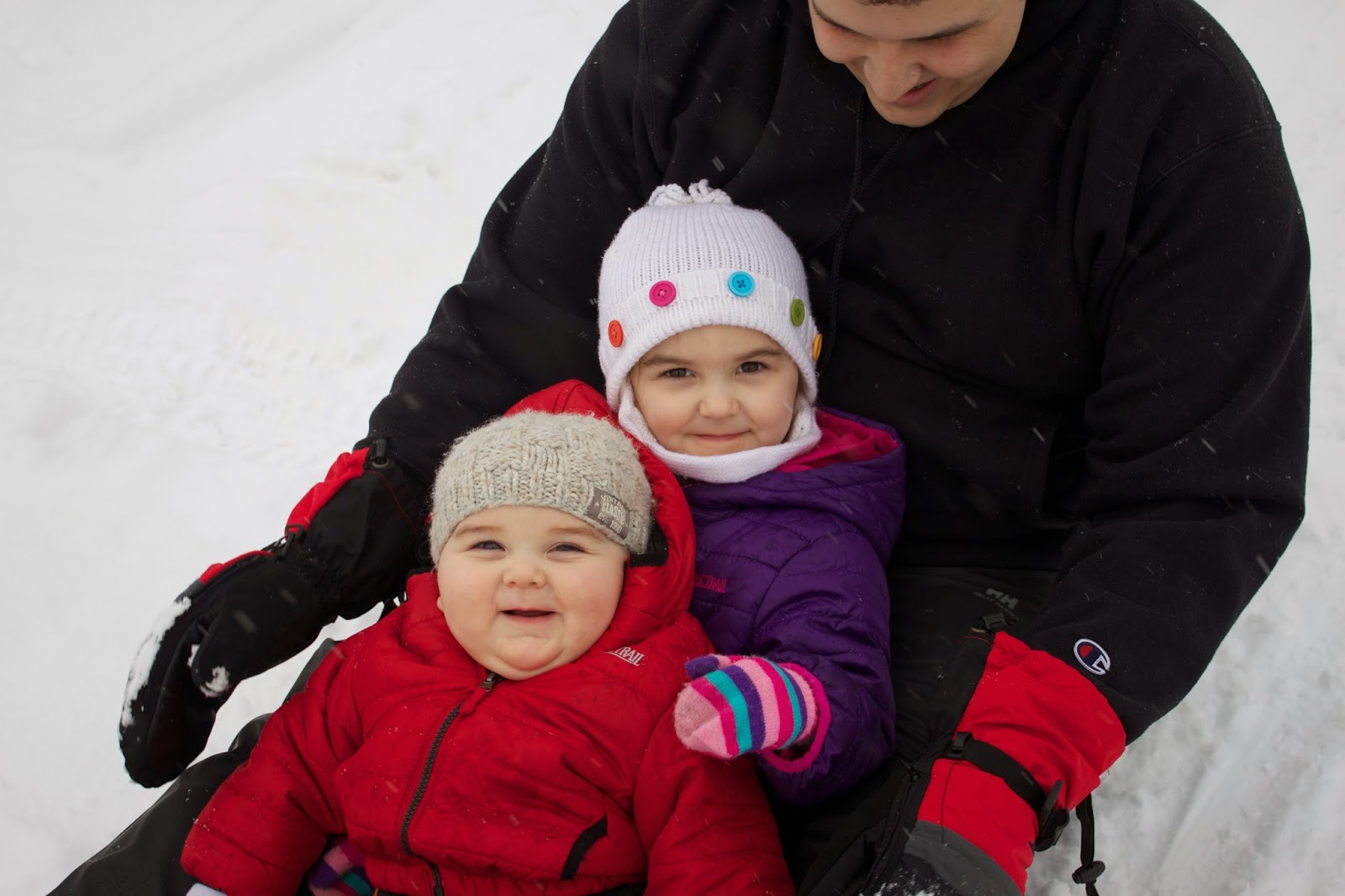 -We're "sleeping" through the night! I only say this because, we finally decided to let Hunter cry at night rather than just go in and replace his paci. It look a night or two, but for the most part Hunter sleeps through without crying. We still have a night here or there where he wakes up and cries, but it usually only lasts about 5 minutes before he soothes himself back to sleep.

-Still just the two teeth. I've been checking around for more, but I don't feel anything quite yet.

-Hunter discovered the dishwasher this month, and it has quickly become his new favorite "toy". Its become pretty impossible to get the dishes done when he's awake, as I spend most the time telling him "no" and moving him away. I was making Claire lunch the other day and turned around to find him like this, playing with the water spinner for the top rack.

Posted by Ashleigh at 9:13 AM No comments: